Keep up-to-date on the initiatives of Hotel 3K Europe!

Day 24 of March - Earth Hour | EARTH HOUR IS ALL ABOUT CELEBRATING OUR PLANET AND ITS HUGE VARIETY OF LIFE!

Earth Hour   is a WWF initiative that began in 2007 in Sydney, Australia, when 2.2 million people and more than 2,000 companies turned off the lights for an hour in a position on climate change.

One year later, Earth Hour became a global sustainability movement with more than   50 million people   in 135 countries to show their support for this cause by symbolically switching off their lights. 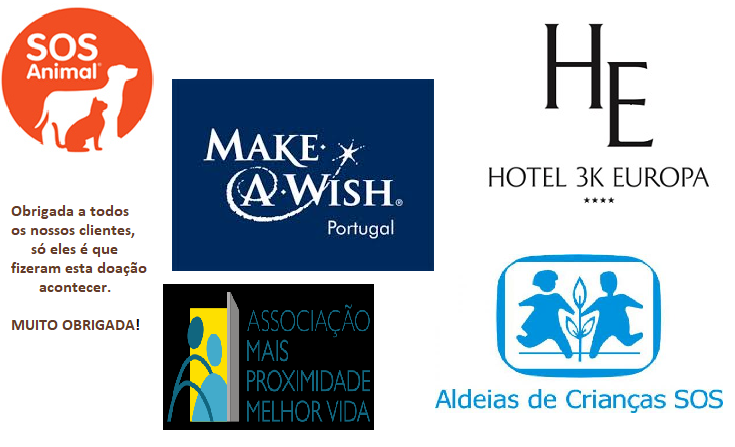